SILK ROUTE – Of the two primary routes between China and Europe passed through Georgia during ancient times.

ARGONAUTS – Ancient Greek travelers – the Argonauts, came to Georgia to search for the legendary Golden Fleece, sometime in X c BC.

DINOSAURS FOOTPRINTS – Sataplia Natural Reserve in Western Georgia near the city of Kutaisi is known for the footprints of dinosaurs living 120-150 million years ago.

PREHISTORIC HUMANS – 1.8-million-year-old prehistoric human fossils found 50 km South from Tbilisi – the place named Dmanisi was one a medieval stronghold. One of the oldest homes of the first humans was discovered here.

CRADLE OF WINE – Archeological research provides evidence of viniculture in Georgia stretching back over 8,000 years.

HOT SPRINGS AND SPA TOWNS – Georgia has been one of the centers of spa life for thousands of years. The location of Georgia’s capital Tbilisi was chosen because of its natural hot sulfur springs – the bath district – which can now be found in the heart of the city.

DIVERSE AND UNTOUCHED NATURE – Georgia hosts one of the 25 most unique ecosystems in the world and has a large number of local flora and fauna in its 38 protected areas.

MINISTER OF WINE – One of the six ministers of medieval Georgian Kings was a minister of wine called Meghvinet-ukhutsesi. This position required complex knowledge of viticulture and winemaking as well as exceptional management skills. 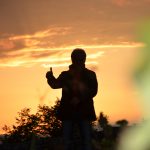 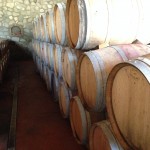 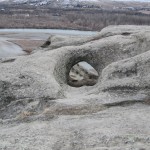 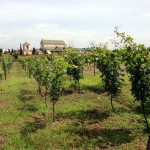